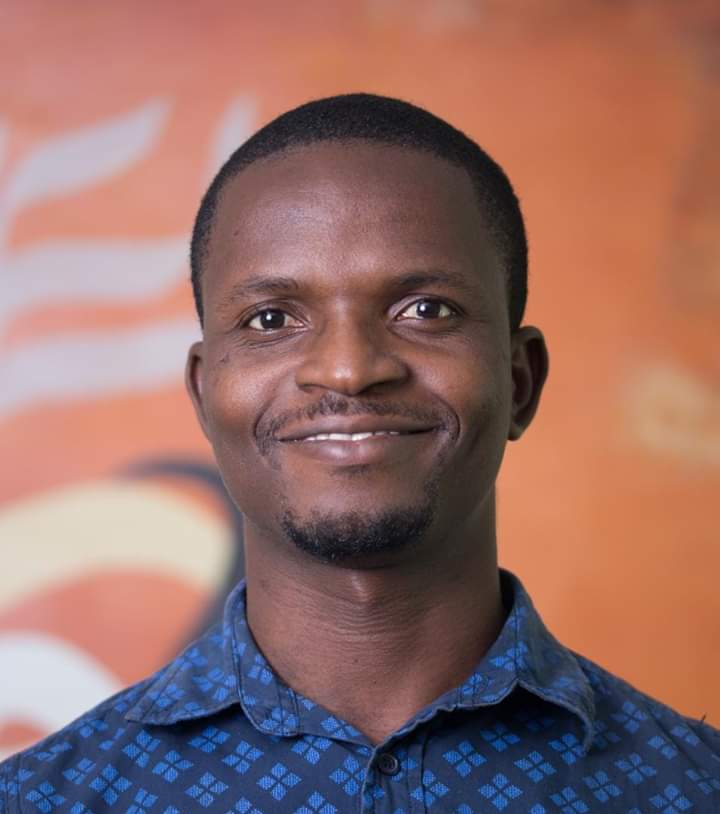 Research Interests & Statement 1. Telemedicine testbeds in 5G technologies 2. Analysis and design of the mobile phone camera detachable and adaptable lens for malaria diagnosis 3. Analysis of the mobile network infrastructure capacity for GIS-based m-Health applications 4. Analysis of the essence of medical Big Data technologies in Sub-Saharan Africa Alinafe Kaliwo, 30 years old, is a Lecturer at University of Malawi, The Polytechnic under the Department of Electrical Engineering, specifically for Biomedical Engineering; and, a visiting lecturer at Malawi University of Science and Technology (MUST). He is also the Founder and CEO for Mechro Limited, an ICT and IoT start-up that aims at solving various problems in Malawi and Sub-Saharan Africa. Alinafe has a Bachelor of Science in Mechanical Engineering with Upper Class Credit from University of Malawi, The Polytechnic; and is currently pursuing a Master of Philosophy in the Telecommunications Engineering. Mr. Kaliwo’s expertise premises around Telemedicine, Control Systems, Sensor technologies and Mechatronics, Telecommunication networks and Open source technologies. He is a rewarded multiple award winner in the 2017 Innovators Design Competition for Malawi (Best Overall Project), MBC Innovators Awards (ICT Innovation Runner-up), and Tony Elumelu Foundation Entrepreneurship Competition (Business most likely to succeed), for his temperature monitoring system, TempCras. Kaliwo’s success dates to when he was student. He has, among his success stories, been awarded Total Malawi Student of the Year Merit Award in 2014, been on the Dean’s list many times, and was crowned winner of Malawi in the African Innovator - Biomedical Engineering of 2013 and 2014. To his career experience Alinafe has worked as Research Engineer (Sensors and IoT) with e-Communications Research Group (eCRG), and been an Engineer Apprentice for Plant and Vehicle Hire Organization (Govt. of Malawi). As a Founder & C.E.O of Mechro Limited since 2014, Kaliwo has been involved in several mind-blowing projects. In 2013, he presented a paper on Automated Drug Counting Machine at the annual Africa Biomedical Engineering Consortium (ABEC) in Nairobi, Kenya. In 2014, he presented a paper on Automated Surgical Equipment Sterilizing and Distribution Machine at the annual Africa Biomedical Engineering Consortium (ABEC) in Dar-es-salaam, Tanzania. Kaliwo’s Fifth Year project at the Polytechnic for an award of the Bachelor of Science in Mechanical Engineering passed with a Distinction. He presented a paper on an Automated Drug Dispenser, a solution he is willing to pursue further. Mr. Kaliwo has also been involved as director for a study on Low Cost Blood Pressure Machine in 2014 and 2015 when he was president of Innovative Student Association of Malawi, ISAM. In 2015 and 2016, as C.E.O of Mechro Limited, Kaliwo developed a Temperature Monitoring System for Mobile and Stationary Assets branded as ‘TempCras’. The project involves mounting wireless powered sensors to transmit data to a central database, which is also accessed in real time through a web portal, for access and alerts on unfavorable prescribed conditions for better cold-chain management. The assets are already on the market, with Dairibord Malawi Limited being among the major clients. Alinafe is a research guru having been involved in multi-disciplinary projects. In 2015, he worked with the University of Malawi in the Gender Taskforce in collecting and logging data on Unima gender policy development. Before that, in 2014 he was a group leader on a project from Toyota as Car Spare parts Research Analyst and assisted on research with WASTE Associates on Latrine de-slugging technology. Alinafe Kaliwo is married with two children, Eric and Elijah.